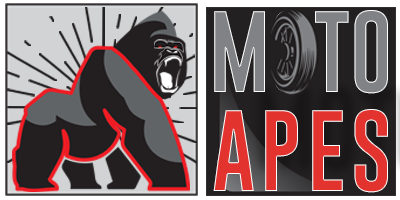 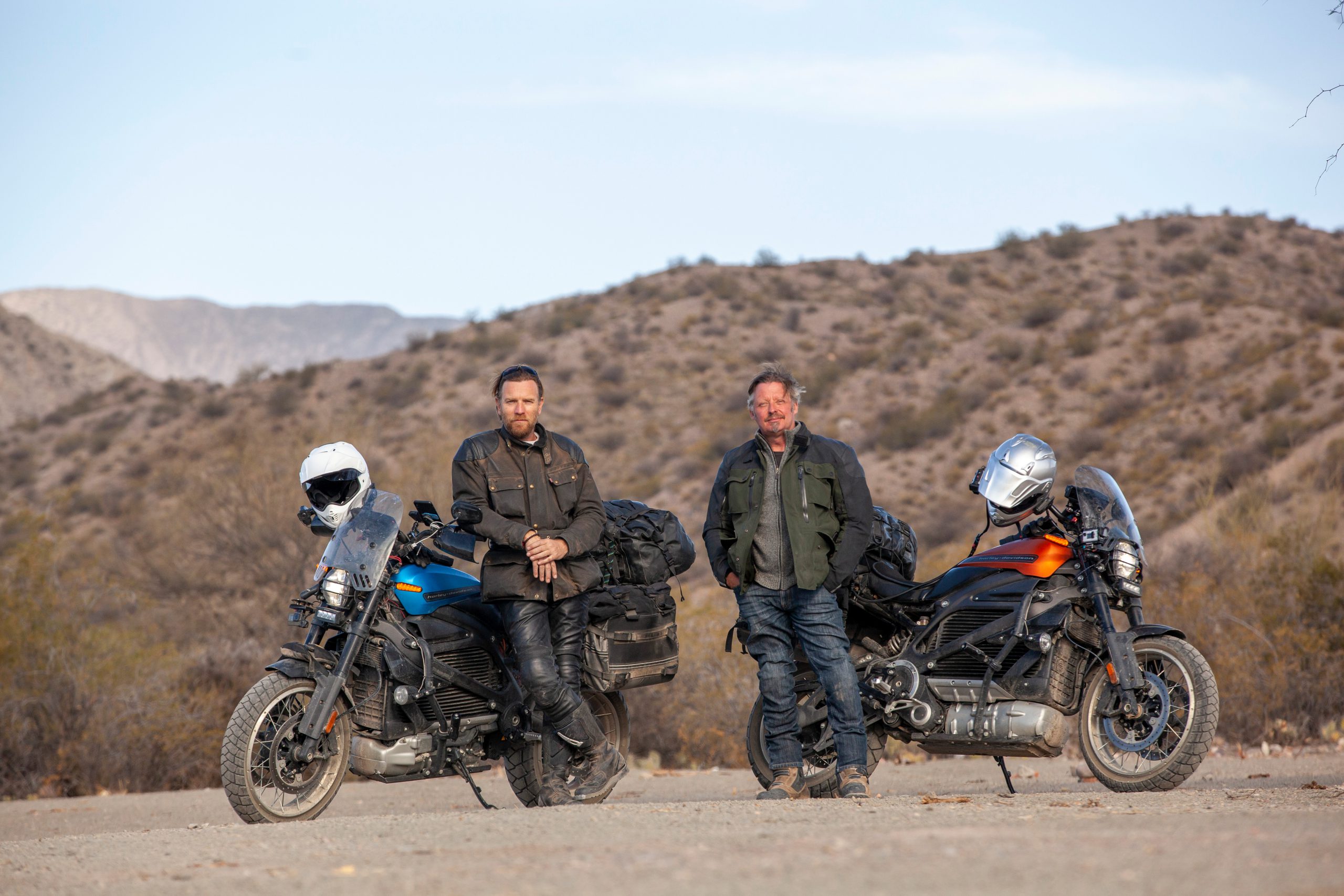 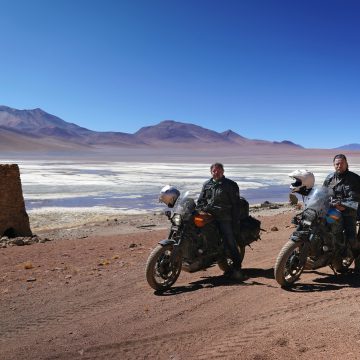 The Long Way Up is available for streaming now on Apple TV+.

View all posts by shaunflannery →